Workshop in the Countryside – ALBERT SERRA
METHODOLOGY AND CONTEMPORARY CINEMA
Filmmaking in the digital era
November 20, 21 and 22, 2020 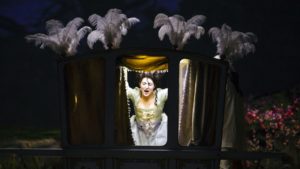 With their elements of the grotesque, the poetical and silent cinema, Albert Serra’s
films offer another vision of characters that are part of our collective imagination,
showing them in all the absurdity of their everyday lives.

Description of the workshop:
Taking as his main focus the creative processes that must be developed in the course of making a film, Albert Serra will immerse himself in a thorough exploration of what making a film involves, sharing and presenting his very personal views on the subject.
The key elements of film making will be analyzed, from script writing, directing, filming, directing actors, the creative process, ways of working in the editing room and during post-production as well as promotion at festivals and international distribution.
The workshop is divided into four sessions. Each day Serra will reveal his particular way of producing and working on each of the stages in the production of a feature film.

Audience:
Filmmakers, video artists, camera operators, producers, students of Cinema, Fine Arts, Audiovisual Communication or Sound and Image, scriptwriters, writers, actors and anyone interested in cinema who would like to innovate in their role as narrators and incorporate new methodologies into their creative and production processes. 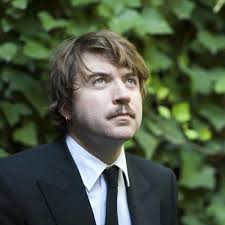 Banyoles, Gerona, 1975. Director, producer and scriptwriter.
Graduate in Hispanic Philology and Literature from the University of Barcelona.
One of the most internationally recognized Spanish filmmakers and a leading figure in
contemporary European arthouse cinema.
Defined by critics as a daring artist working outside the conventional circuits of the genre, Albert Serra’s cinema has triumphed both in museums and in cinemas nationally and internationally.
He represented Catalonia in the 56th edition of the Venice Art Biennale, with the project La singularidad. His filmography has been present at festivals such as Cannes (2006, 2008, 2019), Toronto (2016) or Locarno (2013).

Places are limited and will be filled strictly in order of registration.
Registration is open until the first day of the workshop.
The workshop will be given in Spanish.
We have a room specifically adapted to the requirements of the health authorities, among them, the reduction of capacity for conducting the workshops.